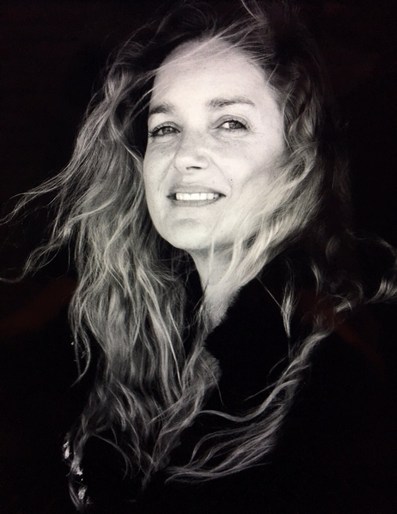 Mary Jane’s passion for creativity and design started at an early age. Brought up in Kent, England her first introduction to the glamorous allure of fashion and make-up began with her mother, an avid social butterfly and lover of designer couture. After studying at the London College of Fashion, she started her career as a make-up artist. Her 20 year career has been based between London, Paris and New York working with editorial and advertising clients globally.

Whether it’s for her signature ‘glowing skin’, a look which sparked a trend that has endured since the nineties, or the glamorous ‘killer eye’ look that celebrities including Salma Hayek, Kate Moss and Victoria Beckham demand for red carpet events, Mary Jane brings her vibrant personality and enviable talent to all of her work.