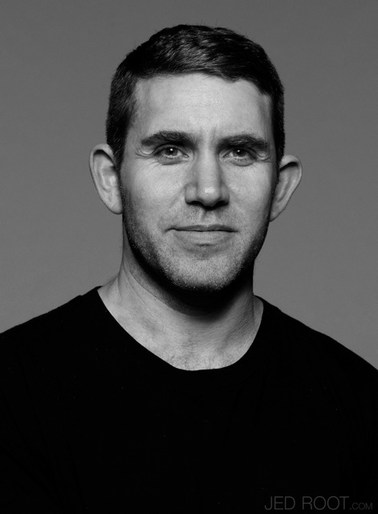 A native Londoner, self-taught makeup artist Alex Babsky initially studied fashion at London's prestigious St. Martins College of Art, & looking to push his creativity further he began making up the models he was dressing in his designs.

Alex is based between London and Los Angeles.