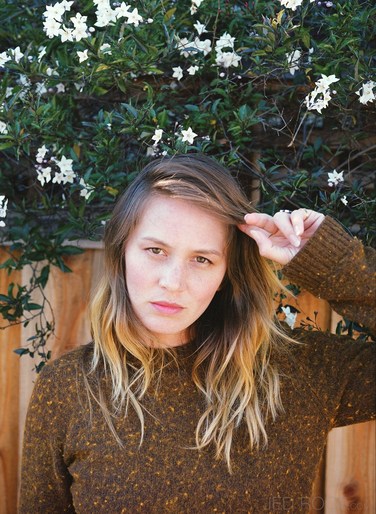 Born in Seoul, Korea, and raised in the mountains of Santa Cruz, California, Terri Walker moved to Los Angeles to continue working as a hair stylist. She has lived in both San Francisco and Brooklyn, but found LA to be the most stimulating and unrestrained atmosphere, with occasional moments of dark, electric perfection. Though not necessarily a thrill seeker, Terri welcomes new environments, fringe cultures, wild ideologies, high fashion and, of course, total homebodies.

She also makes her own Kim-Chee and has been known to dance ballet through her morning coffee.