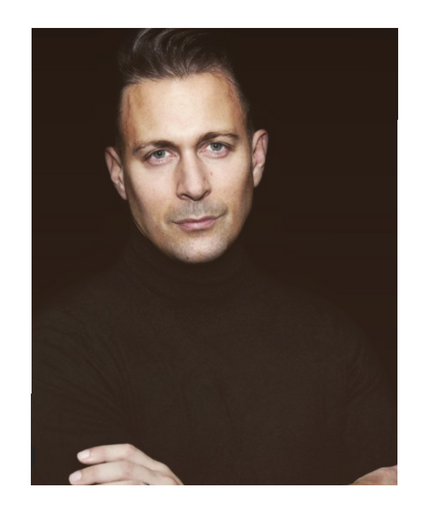 Starting his hair styling career at Vidal Sassoon in Central London. There, he mastered both the classics and precision cutting. During this time, he worked closely with the artistic team and travelled the world showcasing his work. Stephen's talent and perseverance allowed him to work up to the position of Art Director seven years later. In the position he advanced his own signature style.

A visual artist first and foremost, Stephen’s work is characterized by his creativity, expert attention to detail, and emphasis on perfection. A unique and singular talent, He has become one of the most sought-after hair stylists in the industry.

Often uniquely positioned at the helm of the broad visual aspects of image making, including art direction and creative collaboration. He has built an impressive portfolio of editorial and advertising commissions.

Stephen fuses the boundaries between fashion, art and celebrity in a way that few Hollywood hairstylists have managed to do. Using hair as his principal medium, Stephen challenges red carpet conventions to exquisite effect, integrating beauty and perfection into a single expression. He is the creative force behind some of the most memorable moments in celebrity hairstyling, and has been instrumental in constructing the distinctive styles of such influential talent as Cate Blanchette, Penelope Cruz, Olivia Colman, Christina Ricci, Maisie Willaims, Camilla Marrone, Sophie Turner, Hunter Schafer and Kate Moss.