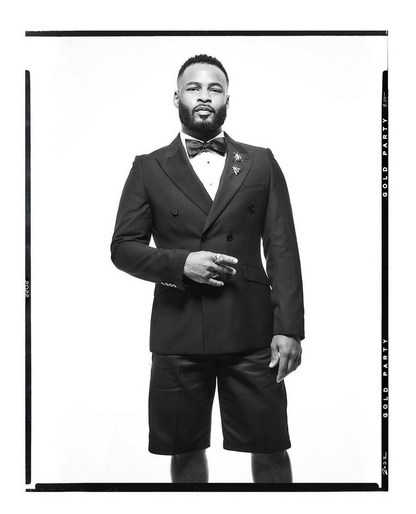 Sharif Poston is a multifaceted hair artist with more than 12 years of experience styling, cutting and coloring all textures of hair. His passion for hair began at the tender age of 14 years old. It was during his years at high school he would style classmates for their prom and graduation​,​ ​whilst also​ volunteering his time at women shelters in Philadelphia. Growing up seeing the way his mother felt after a hair appointment at the local salon is what ignited his passion to make all women feel beautiful. After graduating from high school, Sharif attended beauty school and soon after finished his cosmetology education in New York City. As a hair stylist he trained under the world’s most prestigious brands that included; Aveda, Redken and Wella. As a colorist Sharif trained at the Vidal Sassoon Academy in NY. Over the years he also has worked his magic on numerous runway shows during NY fashion week.

After 8 years, Sharif transitioned from the salon as a master colorist and soon left New York City to relocate to Los Angeles. It is there that he has successfully pursued the path to high-end editorial, global advertising campaigns and an array of A-list celebrities.

You can also find Sharif's work in a number of music videos such as; Justin Bieber “Holy”​, ​ Arianna Grande “Positions”​, ​ The Weeknd “Gasoline”​, ​ Simi “No Longer Beneficial​, ​ & Dua Lipa “Levitated”.

Sharif’s name has been featured in several top-tier publications such as; W Magazine, Allure, Refinery29, & Vogue.