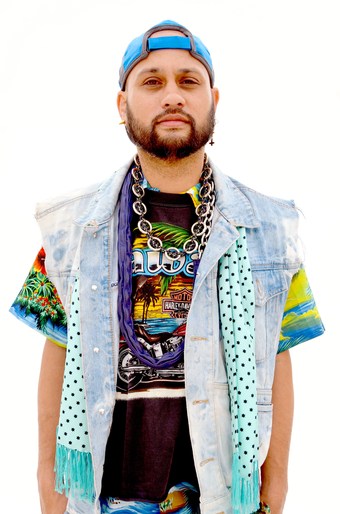 For Charles, growing up in his mother's hair salon was just the beginning of an exciting career in the fast-paced world of elite hairstyling.

As a teenager, working in his mother's beauty shop was just obligation, but it soon grew into his life's obsession.  Training in classic techniques at the same beauty school his mother attended in Sacramento, California gave him the tools necessary to continue his training at some of Sacramento's best hair salons.  He quickly moved on to train at the prestigious Vidal Sassoon Academy of San Francisco and work at one San Francisco's top salons. But Charles wanted to explore hairdressing on the international stage, so he relocated to New York City to tackle the illustrious world of high fashion.

Charles spent 10 years assisting some of the most well-known hair stylists in the fashion world, not only in New York, but also in Paris, London, Milan and Los Angeles.  He has worked on countless fashion shows, hair and beauty campaigns and an endless number of editorial and advertising shoots with high-profile clients and photographers.  Charles is now applying all the skills and techniques acquired over the years and using it in his blossoming, bicoastal career, as he divides his time between Los Angeles and New York City.  Charles has the talent, the tireless work ethic and fun, easy personality to continue to make him a major player in fashion, commercials and advertising.